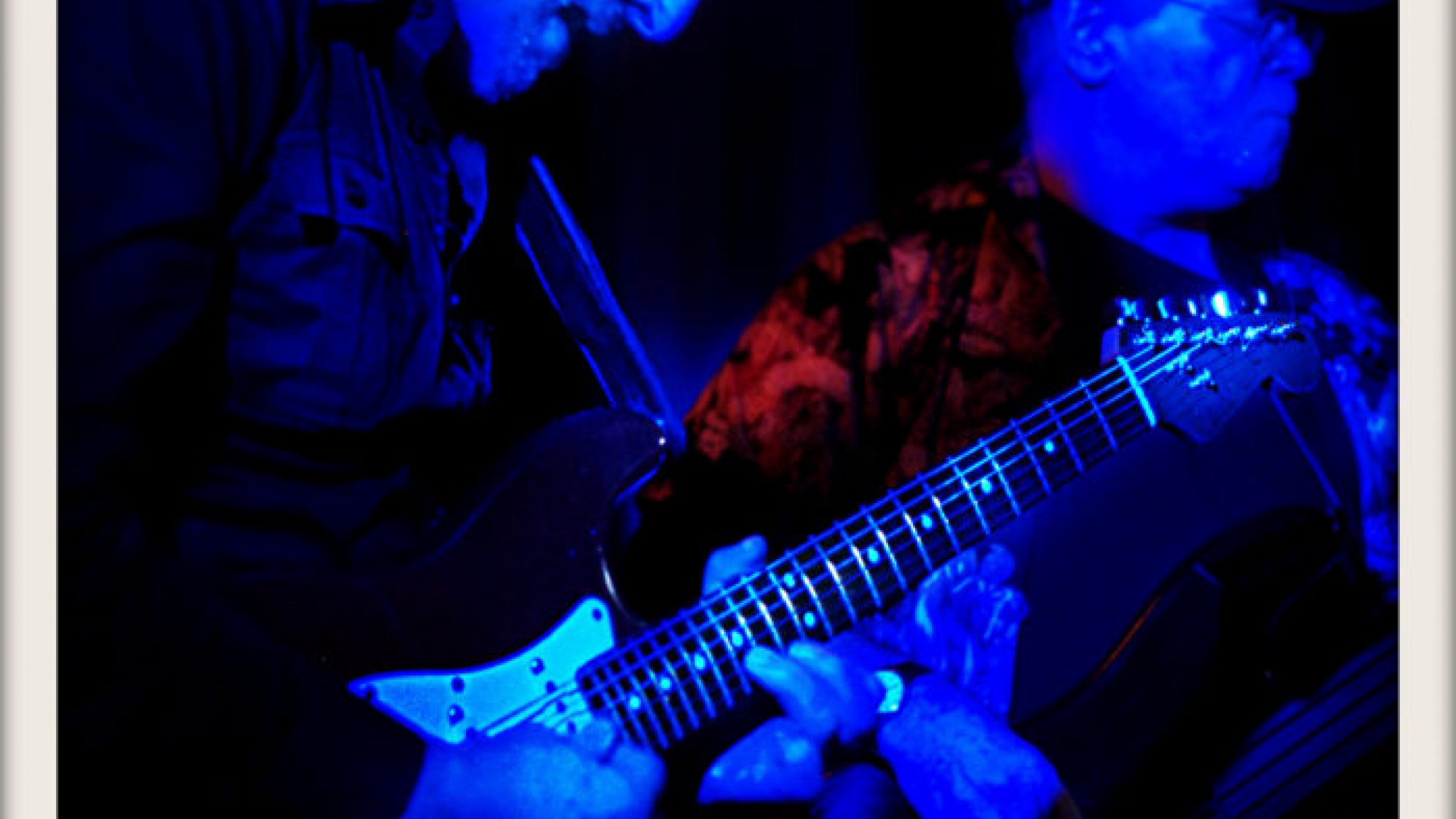 Hello everyone, I have a new GoFundMe campaign update for you. As previously reported, you paid for 1,000 new “Celebrate Life” CD’s to be printed up. That has been accomplished and we have been giving away these CD’s at the gigs. Thank you for that!

The second part of the campaign was to raise money to release a new CD of guitar instrumentals recorded live at the Center For Spiritual Living Seattle. When I started the campaign I wanted to release a two CD set, however the 2nd CD is just not ready yet. Since we raised enough money to release the one CD, we are going to do just that. We will be having a CD release party at the Highway 99 Blues Club, September 18, 8-11pm, to celebrate the release of Devachaun: Live in Seattle Vol II, an 18 song collection of unique instrumental songs with full band.

This collection of songs come from the part of the CSL Seattle church service where the basket is passed around for collection. I program a piece of music during that part of the service and these instrumentals were selected from the period between 2013-2015. They are improvised guitar solos played over the chord changes of one of the sing-a-longs, one of the guest soloist songs, or a song that I brought in especially for this function. In listening to the service CD’s I recognized that some of these performances really stood out as exceptional, and I began collecting the gems. This is how Devachaun was born. The word “Devachaun” was coined by writer Rudolf Steiner, his name for the spiritual dimension where music comes from, a place that humans access in dreamless sleep.

Before I play these offertories, I always pray for healing and inspiration for the congregation so the music is infused with Love.

As far as the fundraising campaign goes, we raised enough money to pay for the mastering and a short run of 100 CD’s to give away at the CD release party. The keyboard player from my band, Frank Holman, volunteered his time and skills to make a cover for the CD.

We still have $1400 to raise to print up 1,000 CD’s of Devachaun: Live in Seattle Vol II. After that we will close down this particular GoFundMe campaign.

Thank you everyone for your generous contributions. Please click on the link below to donate and please share this campaign with family and friends to help us raise the $1400 needed to print 1,000 Devachaun:Live in Seattle Vol II CD’s.