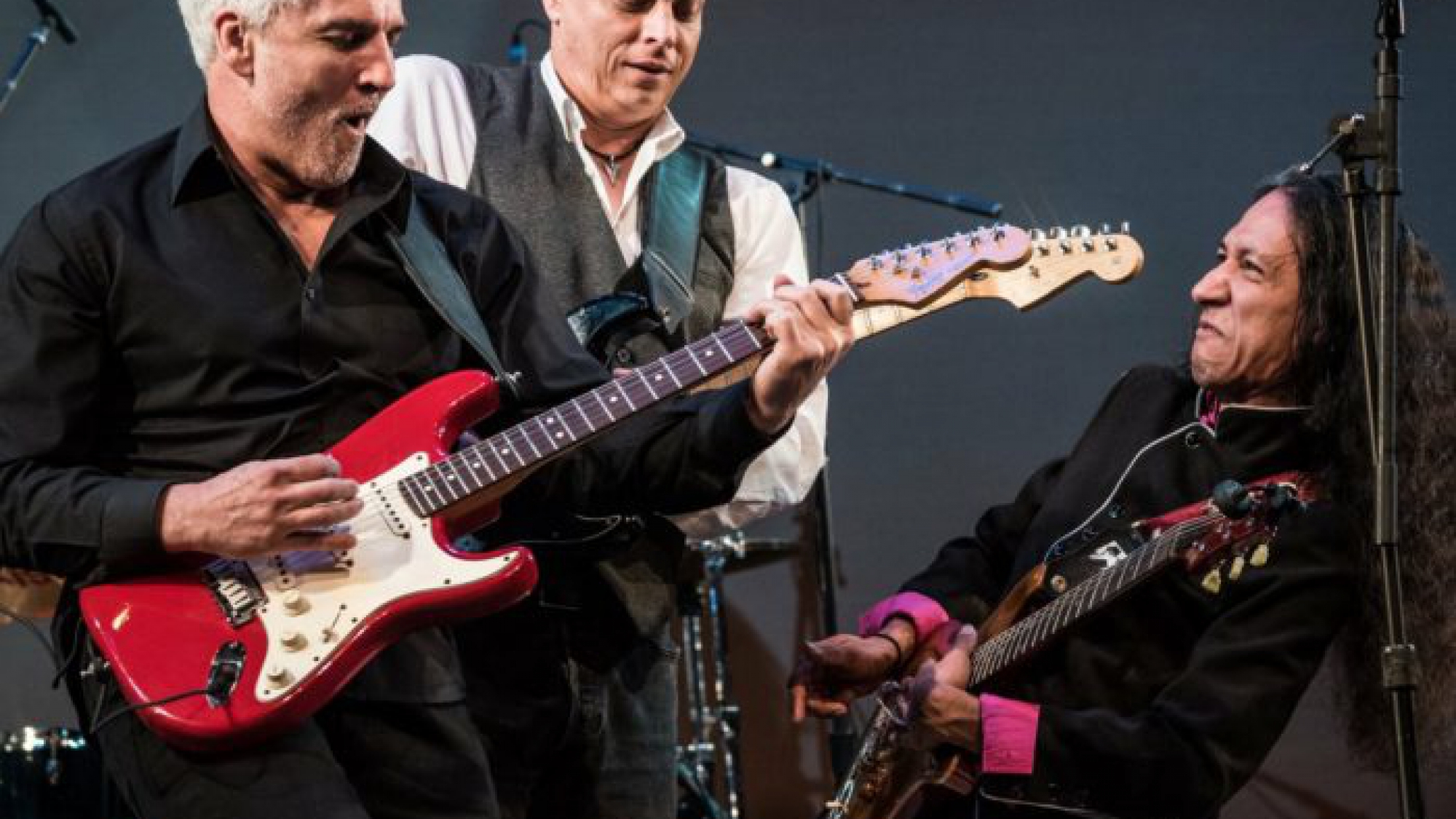 by James
Congratulations goes out to James for being chosen as one of the 36 semi-finalists in the Global Six String Theory Guitar Competition!
Lee Ritenour, Yamaha and the Six String Theory team said “it was a tough competition and they had applicants from over 58 countries and a lot of great guitar talent in all categories of music.”
James’s video will be posted on the SST site May 31, 2012 at www.sixstringtheory.com and on the SST YouTube channel tomorrow at: http://www.youtube.com/view_all_playlists under a playlist titled “2012 SST Guitar Semifinalists- 36 semifinalists”
Way to go James!!
Upcoming Six String Schedule:

Semi-finalists are awarded a full scholarship to attend and compete in a National Guitar Workshop, James will be at The Canterbury School – New Milford , CT (July 29 – Aug 3, 2012) if he wins there he goes on to compete in the finals and compete in a live performance on August 29, 2012 in Bigfork, Montana hosted by Crown of the Continent Guitar Foundation, included is a $5,000 workshop at Flathead Lake Lodge, Bigfork, MT (Aug. 26 – Sept. 2, 2012.)

The Grand Prize Winner will win a Yamaha guitar (acoustic, classical, or electric), a guitar endorsement from Yamaha Guitars, $1,000 worth of gear from D’Addario String Company and/or Planet Waves accessories and a Monster endorsement plus Monster “Beats by Dre” Headphones.

The Grand Prize Winner will also win a featured artist slot in the 2013 National Guitar Workshop Clinic Tour; a seven day vacation stay at the Flathead Lake Lodge and a possible recording contract opportunity from Concord Records!Grand Prize Winner to also receive on year of Professional Mentoring from Lee Ritenour, up to 10 hours of advice and consultation about his/her music and career from Lee Ritenour (either in person at Lee’s studio and/or over the telephone/Skype)!

A Few Highlights from Last Year: