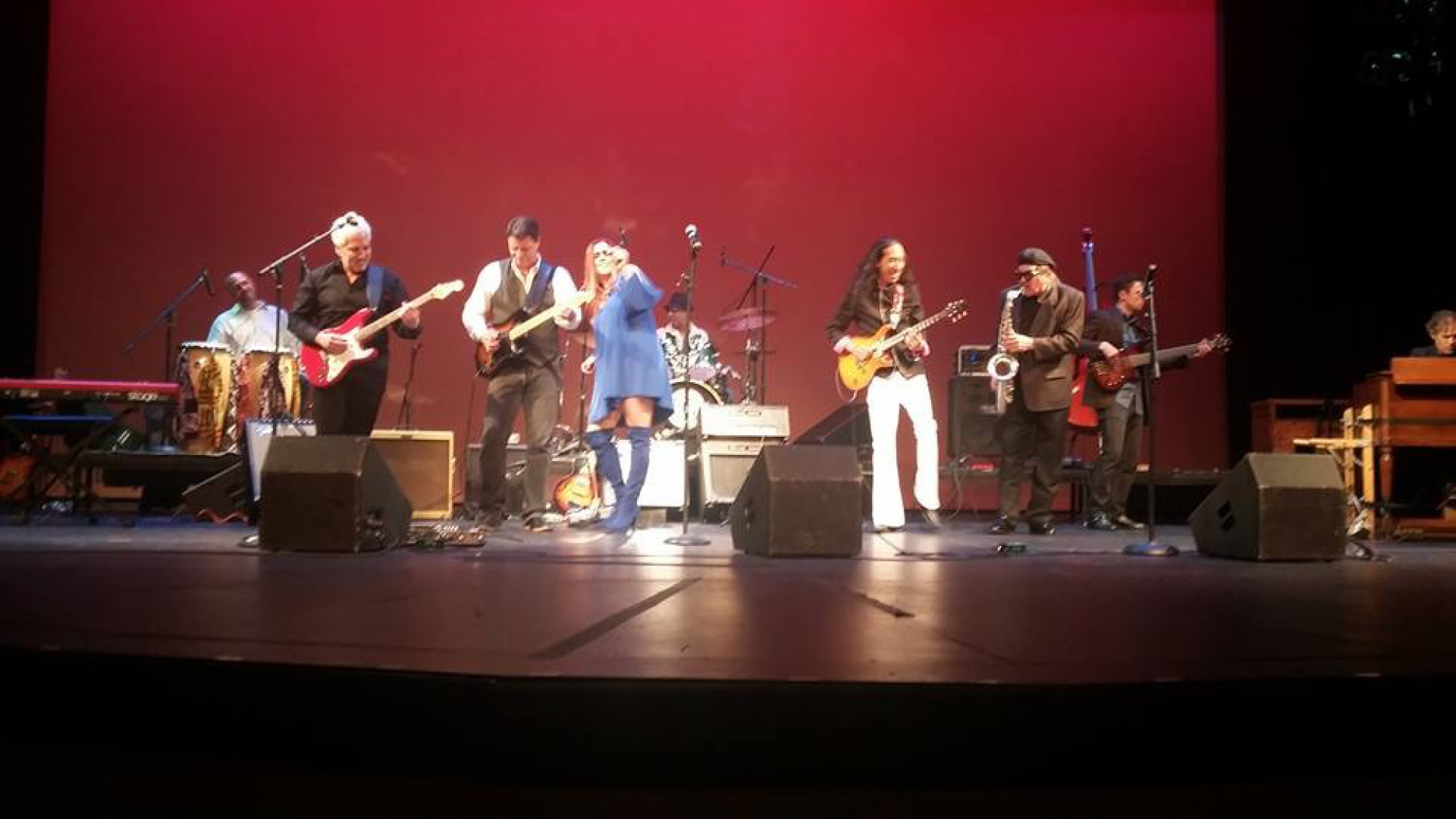 The WA Blues Society Best of the Blues Event held at the Kirkland Performance Arts Center on April 3, 2016 was topped off by a British Blues Tribute music directed by James Howard and featuring a 9 piece band.  The theme was British Blues artists who helped to ignite a resurgence in blues music interest in the 1960’s by featuring songs written or originated by American blues artists. The Blues songs selected were Goin’ Down, made popular by Freddie King and recorded and performed by The Jeff Beck Group, “You Shook Me”, written by Muddy Waters, a strong cut on Led Zeppelin’s first album and “Crossroads”, the Robert Johnson tune redone as a blues-rock jam by Eric Clapton and Cream.

Rick Bowen, from the WA Blues Society put together the lineup, James Howard, Dave Miller and Rafael Tranqualino on guitars, Leah Tussing, James, Rafael, and Richard Sabol on vocals, Farko Dosumov on bass, Dave McCabe and Richard Sabol traded off and on the drums, Mike Manring on sax, Frank Holman on Hammod B3 Organ, Angelo Ortiz on percussion.

The British Blues Tribute most definitely was a blast for the musicians and by all accounts it was a smash hit for the audience as well. Thank you to everyone at the Washington Blues Society for all you do to keep Blues Music alive! 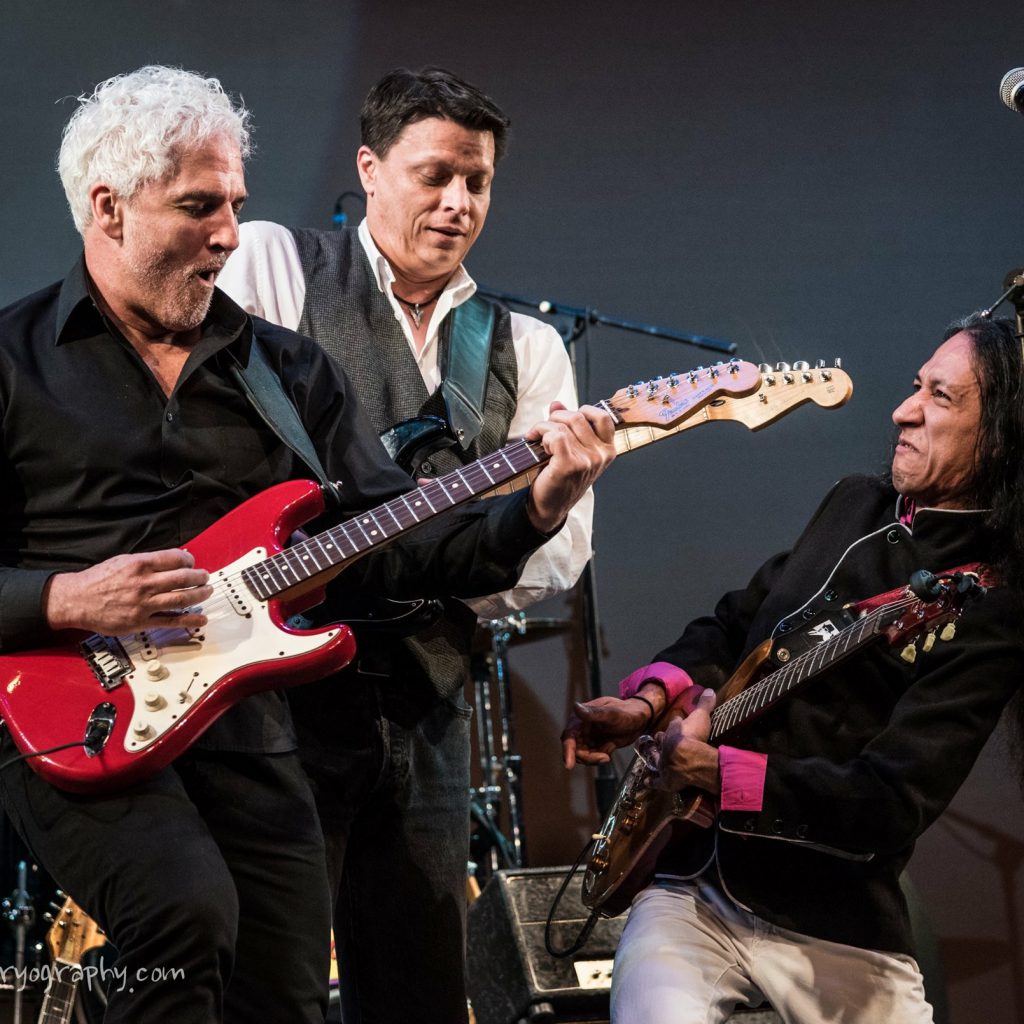 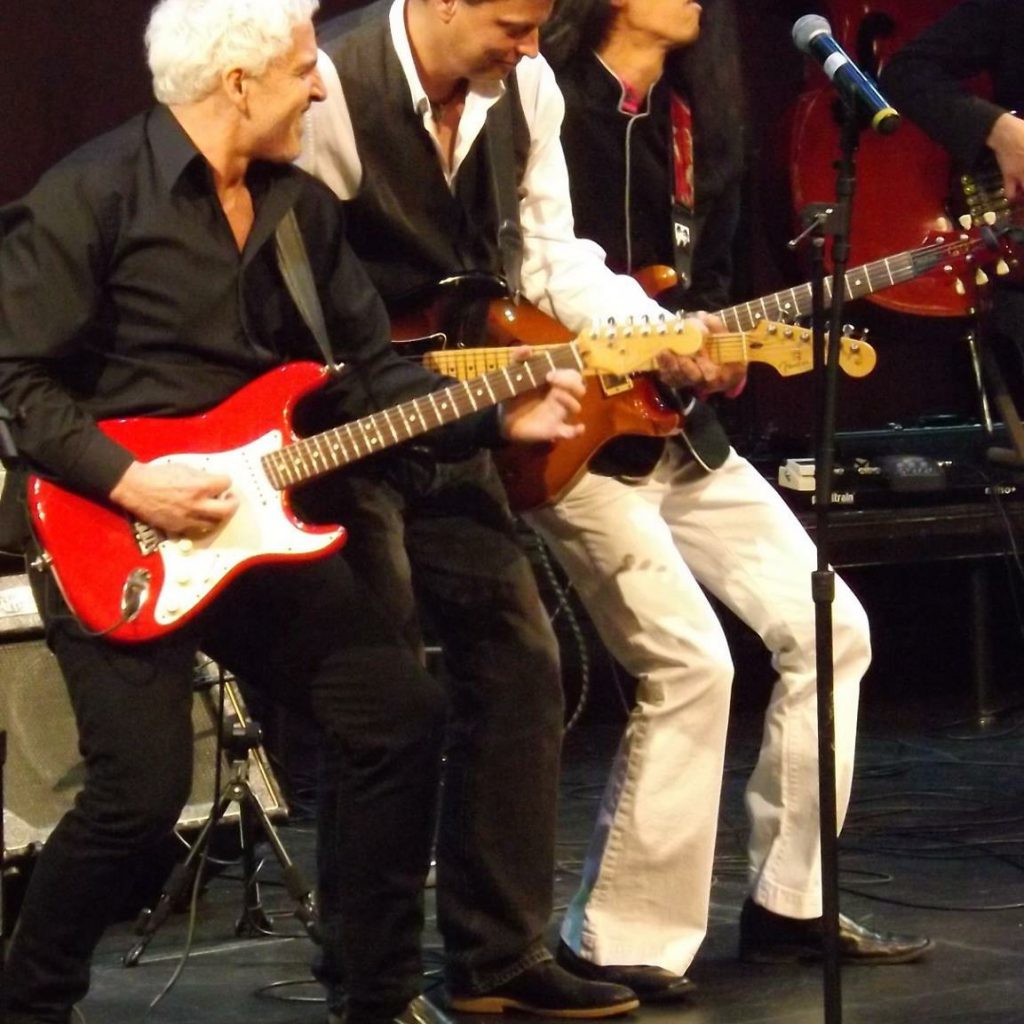 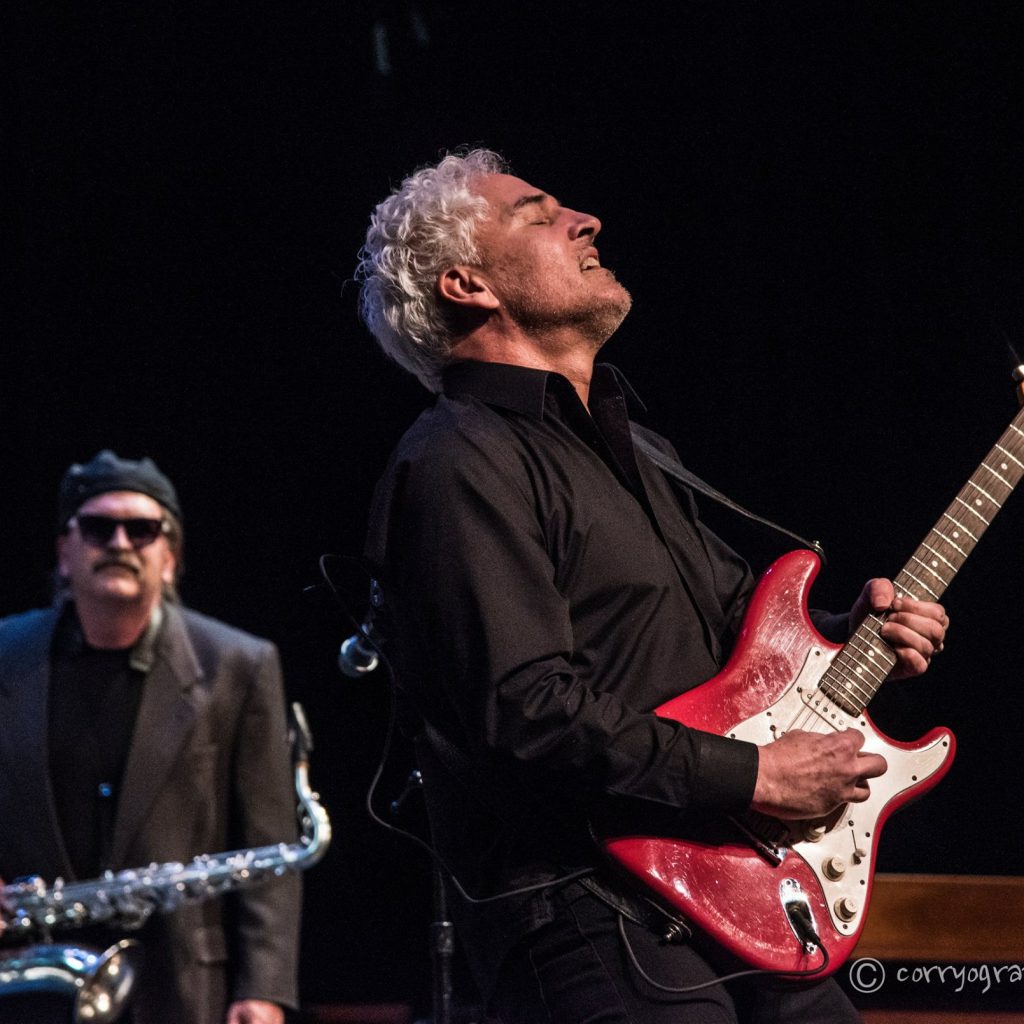