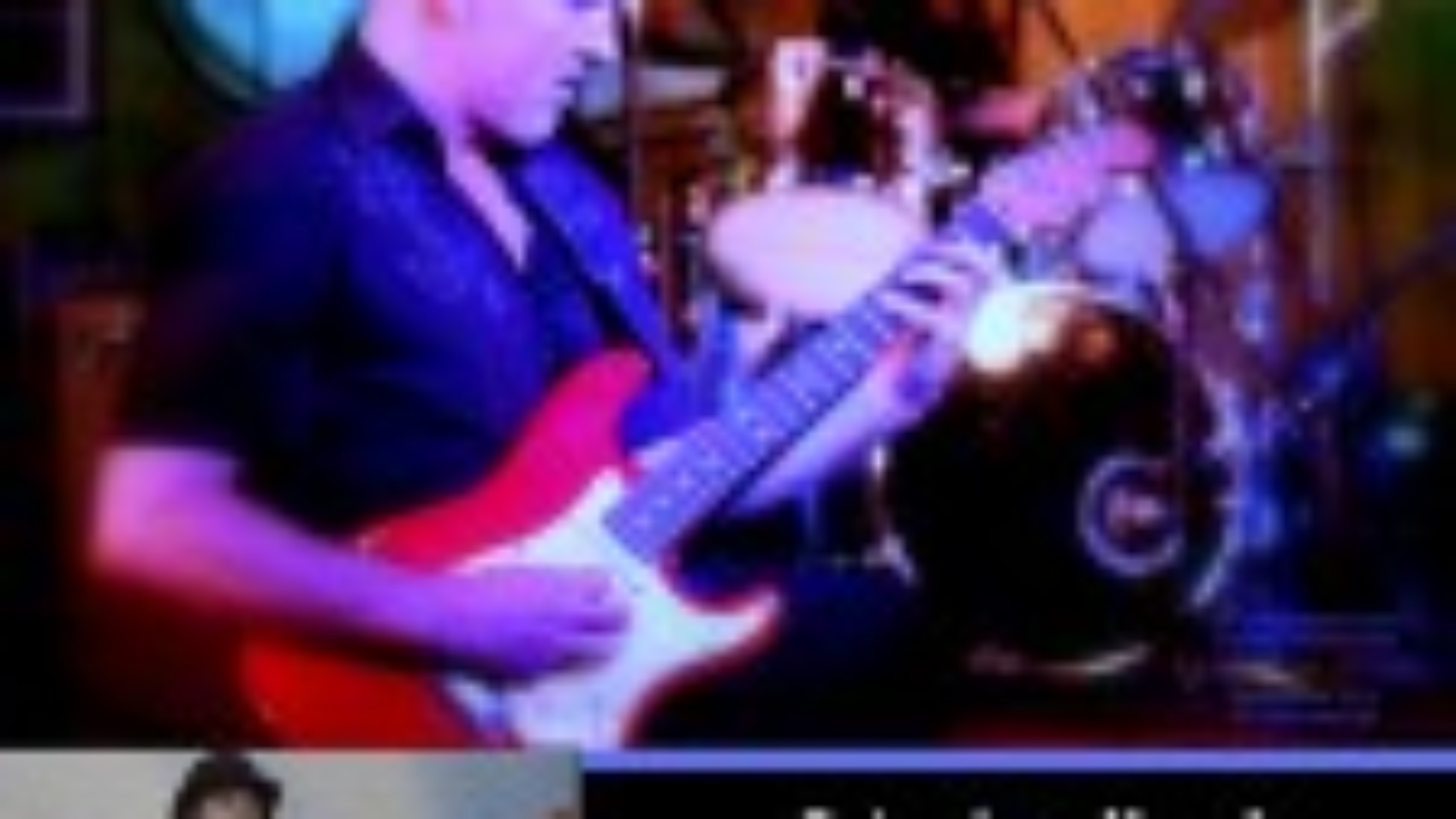 Notes: One night only – Dirty Rice will open for James Howard at the Highway 99 Blues Club. This is going to be a great night of music!! Dirty Rice rocks with Eric Rice on guitar and vocals, Scotty Harris on bass and Keylin Mayfield on drums! Check em out at http://www.dirtyricerocknblues.com/fr_home.cfm James Howard Band will be James Howard on guitar and vocals, Farko Dosumov killing it on bass, John Stout on drums, rocking Ron Weinstein on Hammond B-3 and gentleman Mitch Pumpian on bluesin’ it up on Harp. 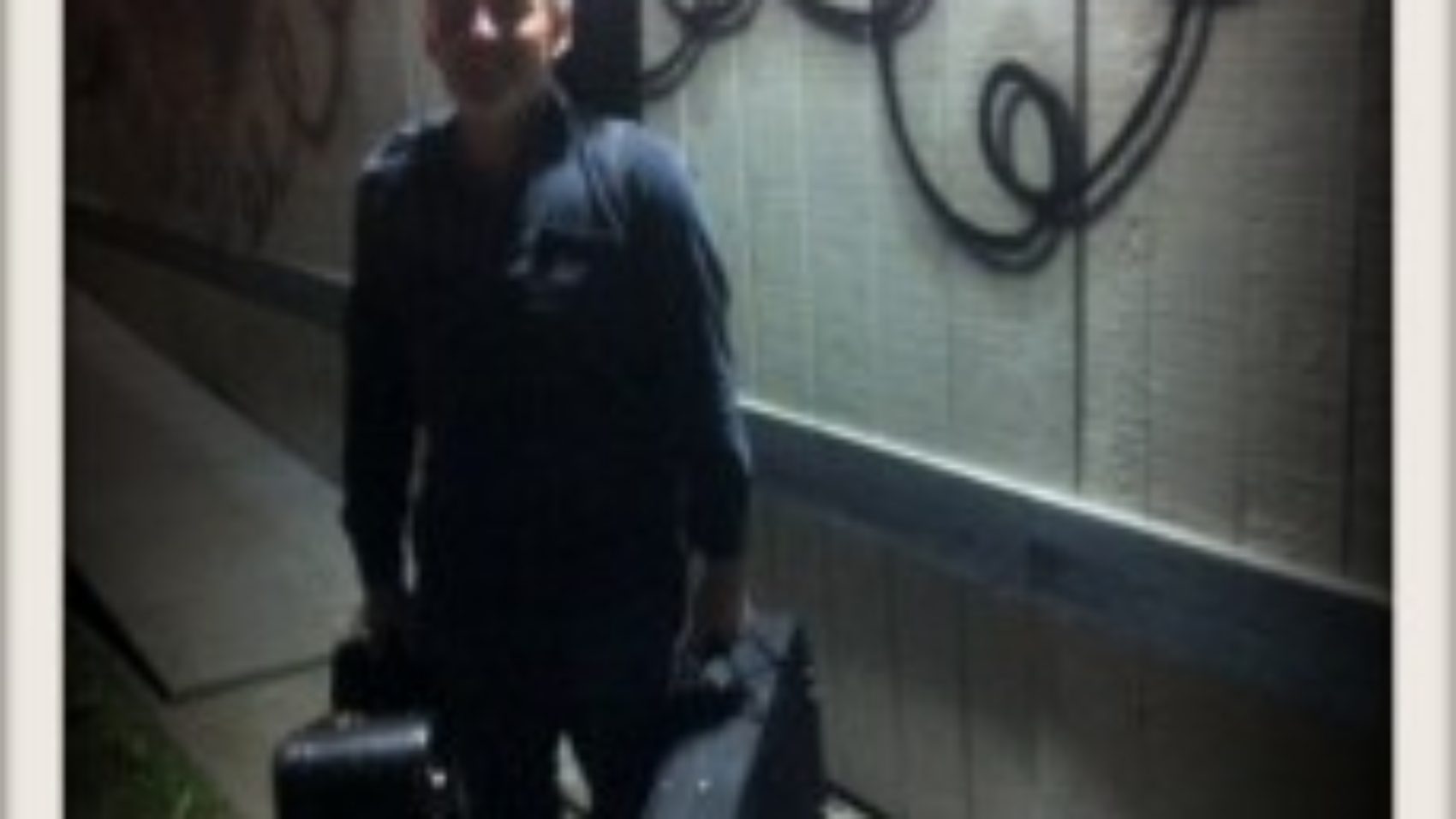 Good news to those of you who were unable to attend the sold out show at Benaroya Hall last month!! The entire show has been release by composers Glenna Burmer and Tim Huling on youtube. Here is Glenna’s piece “Spanish Dances” that features our very own “guitar virtuoso” James Howard, guitarist Danny Godinez and percussionist Arturo Rodriquez… now you can watch and see who get’s the gorgeous flamenco dancer, Ana Montes!! For the rest of the show search out “Celebrate World Music! Concert” on youtube.

Thanks to our good friend, Richard Sabol (amazing drummer for the Randy Oxford Band and also known as the “shy wolfman” for his acting debut in a recent video of ours) “Couldn’t Keep Me From You“ got radio play on KSER 90.7 FM last Thursday, April 18th on Clancy’s Bar & Grill show.

For two weeks after a show has aired, you can go to the KSER website and listen to the jam packed night of great music and interesting conversation. They play James’ song at the end of the 9pm hour and you then have to click on the 10pm slot to hear the ending.

We appreciate the love and support!! 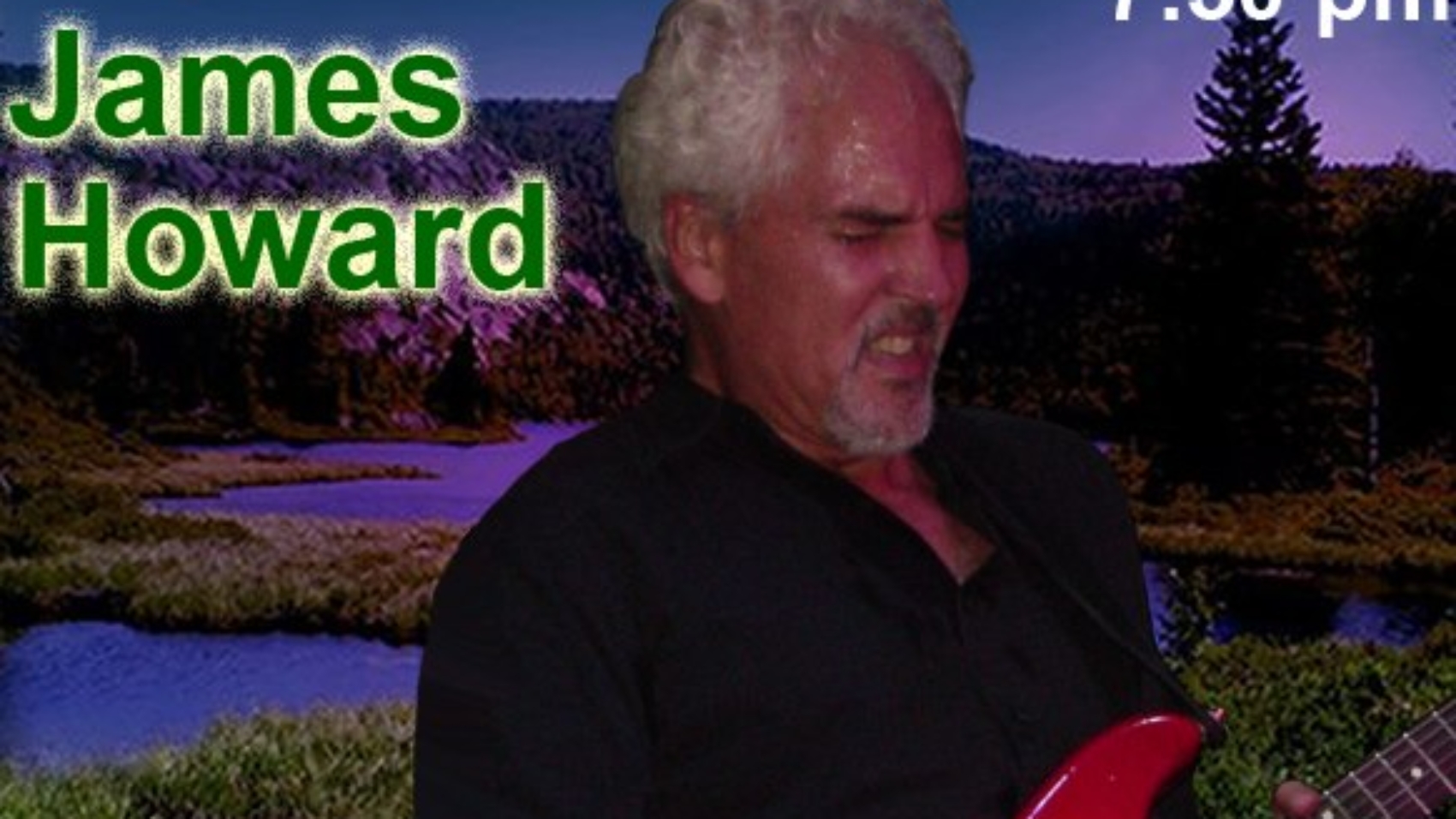 Notes: Washington Blues Society’s chose the Unbound Blues Jam as the “Best Open Blues Jam” in 2011 and they are up for the award again this year!!! Great stage, great sound by Rob Bramblett and run by gracious hosts Paul and Willow with an enthusiastic crowd. 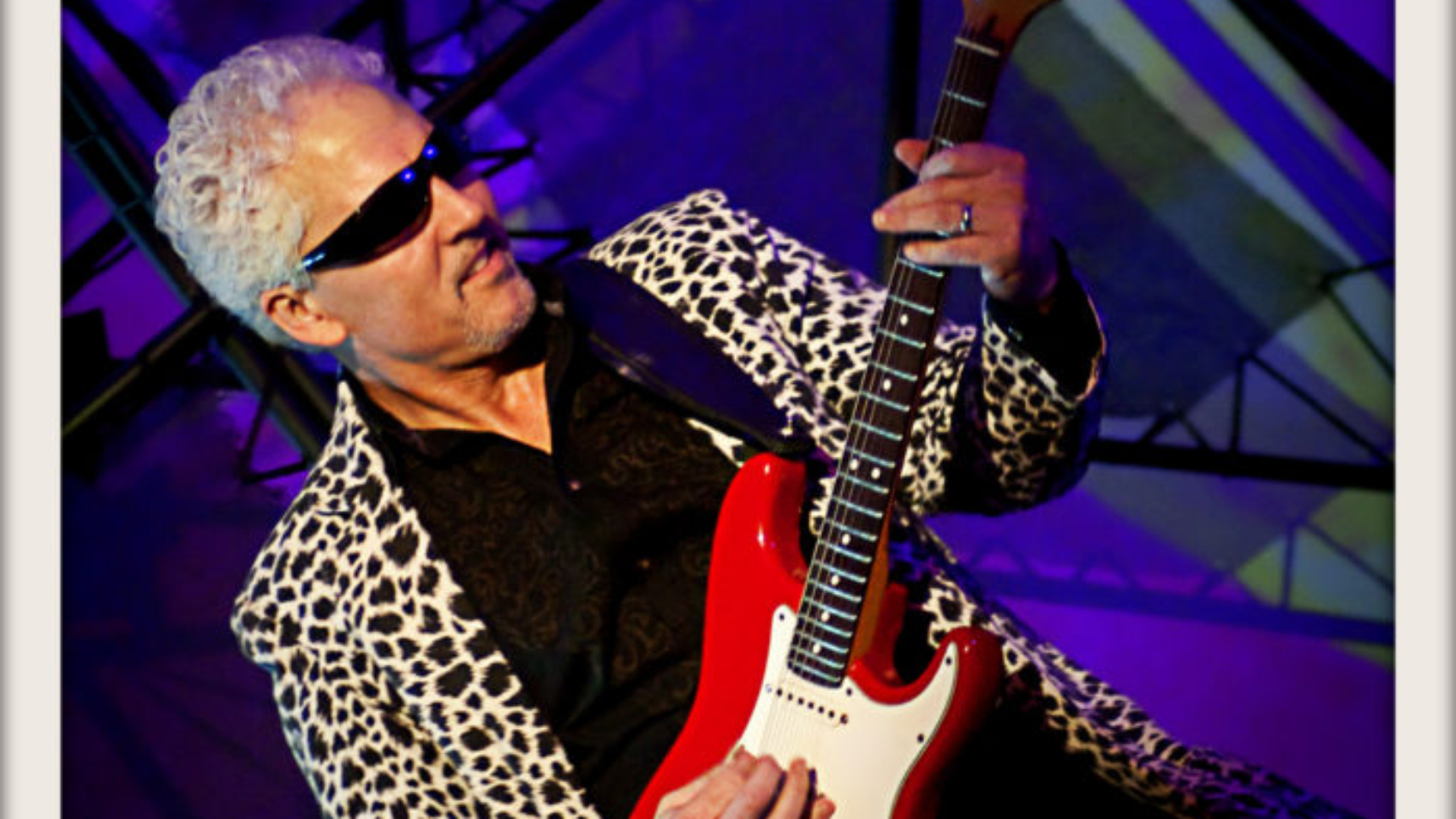 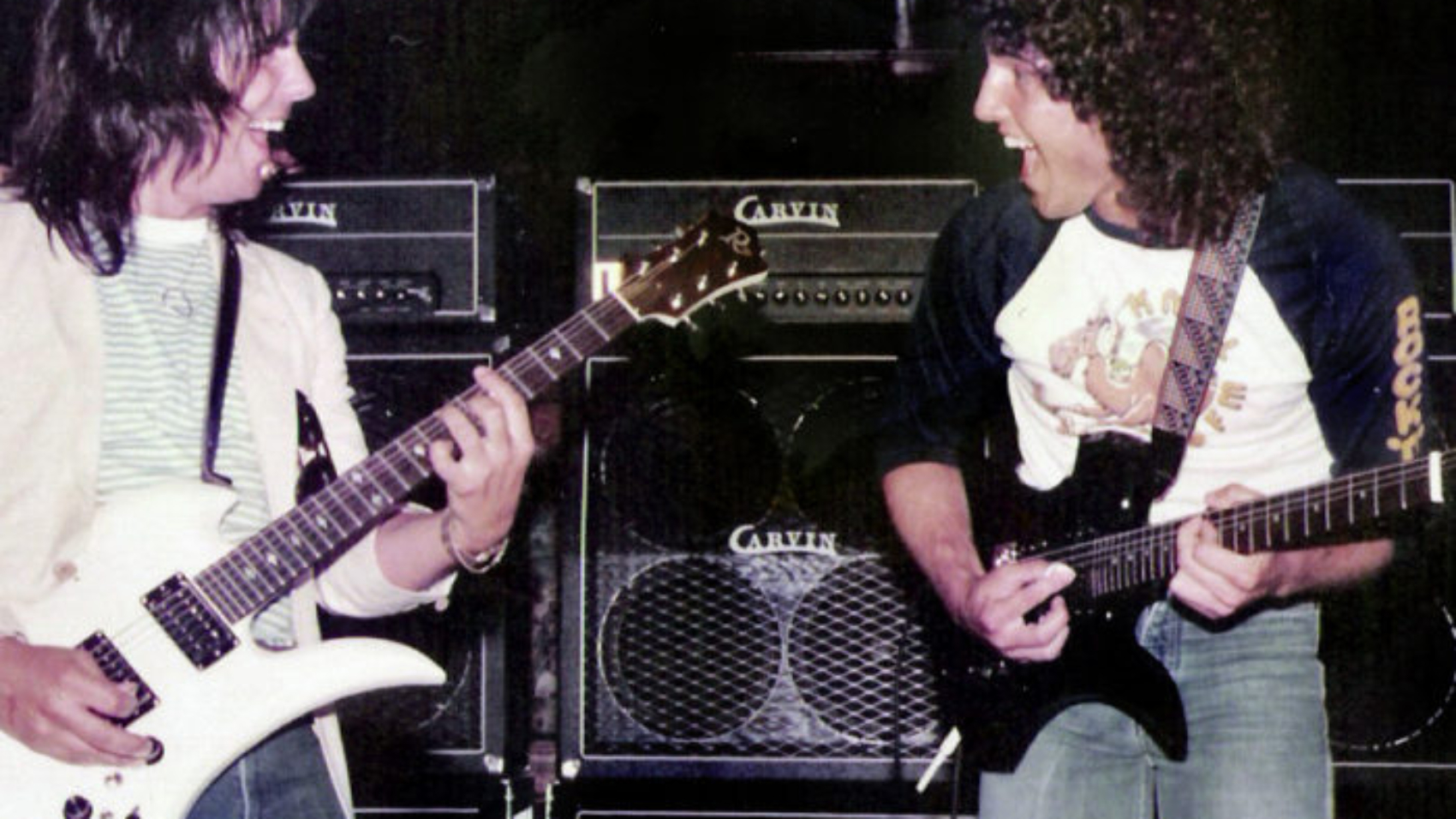 Notes: James Howard will be playing from 7-9pm for an Artist Reception for his wife, Tonja (gabryshak) Howard. Social begins at 6pm. Tonja will be revealing canvases from the “Into The Open Road” series shot for James’ upcoming all blues CD and also a canvas inspired by another CD project for Rabbi Olivier’s “Souls’ Journey: Meditation & Kabbalah.” Tonja will be available to talk about her processes, inspiration and share “secrets.” If you’ve not been to Redmond’s acclaimed Flying Apron, come hungry and delight your tastebuds with a nice menu of scrumptious vegan and gluten-free entrees and desserts. 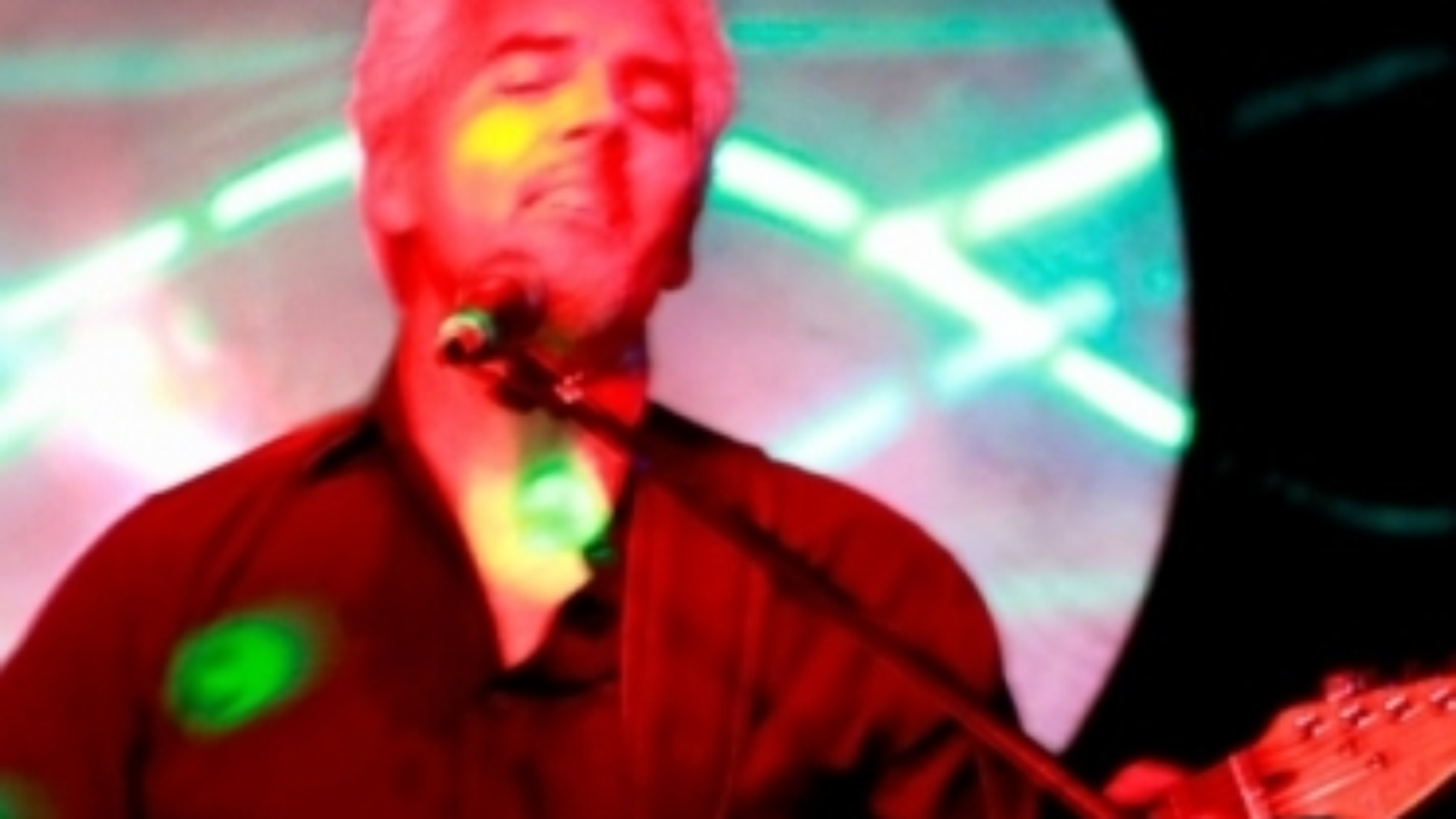 Notes: Rickie Byars Beckwith has produced eight solo albums, and is the music director at the Agape International Spiritual Center, a New Thought megachurch in Los Angeles. With her husband, Rev. Michael Beckwith (as seen on “Oprah” and “The Secret”), Rickie has performed all over the world, including the Hollywood Bowl, at the United Nations in New York and for the Da- lai Lama in Daramsala, India. She will be joined onstage by local blues guitar virtuoso James Howard (headliner at the Highway 99 Blues Club), bassist Dean Schmidt (featured on the soundtrack to the movie “The Blindside”) and drummer Mark Arrington (drummer for the bands Nevermore, Apollo Creed and L & M.) 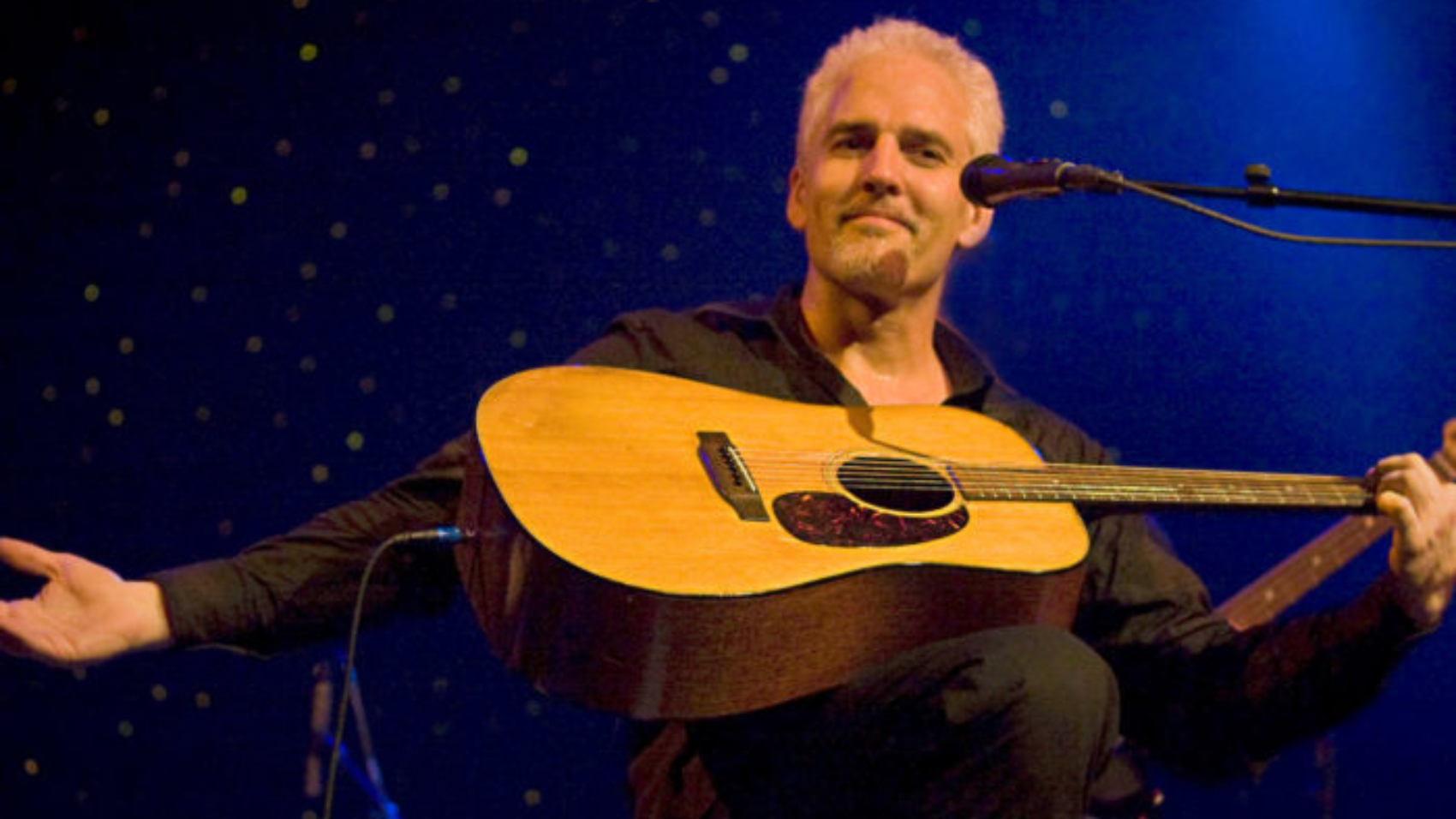 Notes: Welcome James as special guest to Paul and Willow, 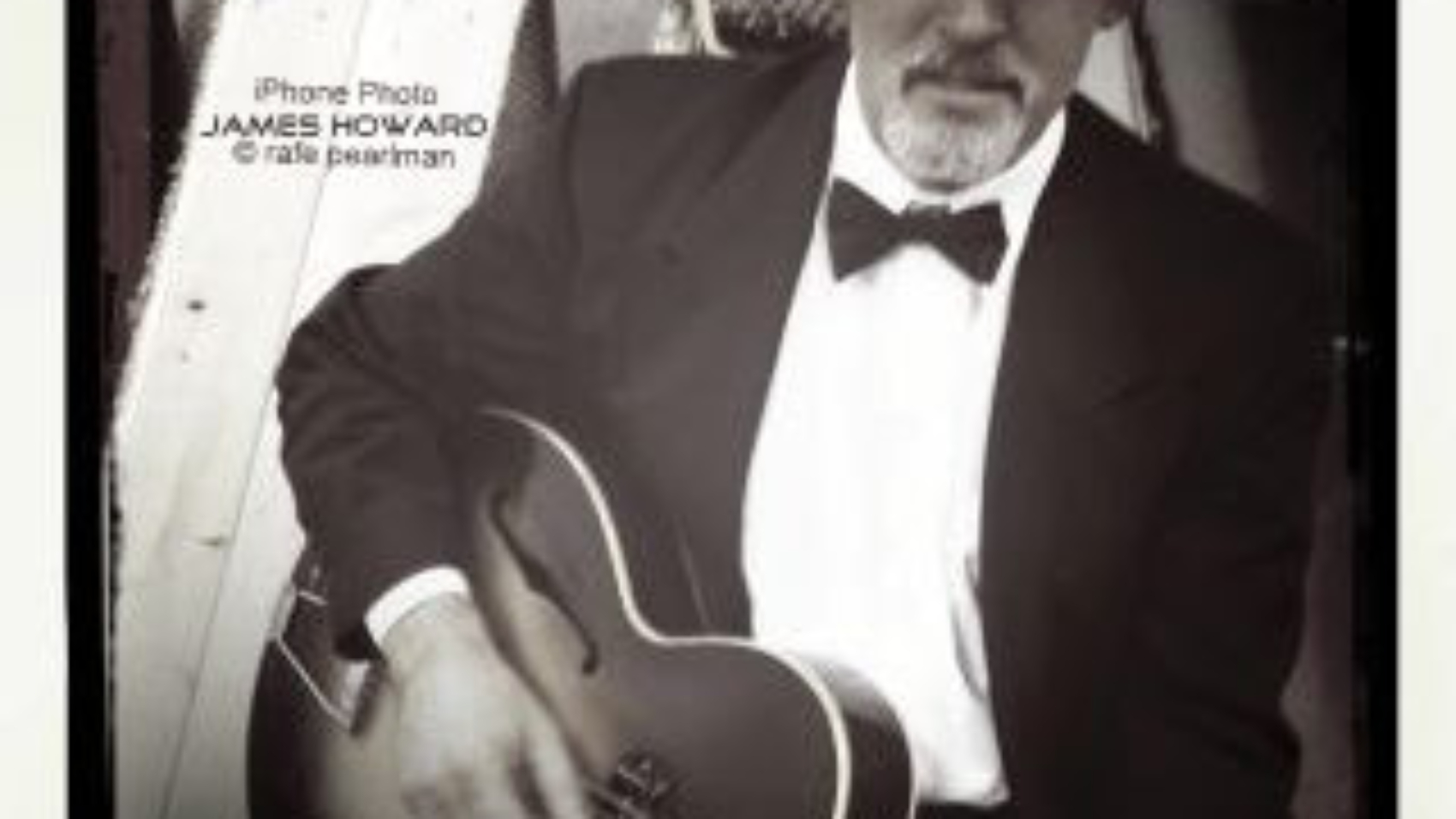 Notes: I will be playing guitar in support of Eddie Watkins Jr in a concert at CSL Seattle celebrating Eddie’s great body of work. 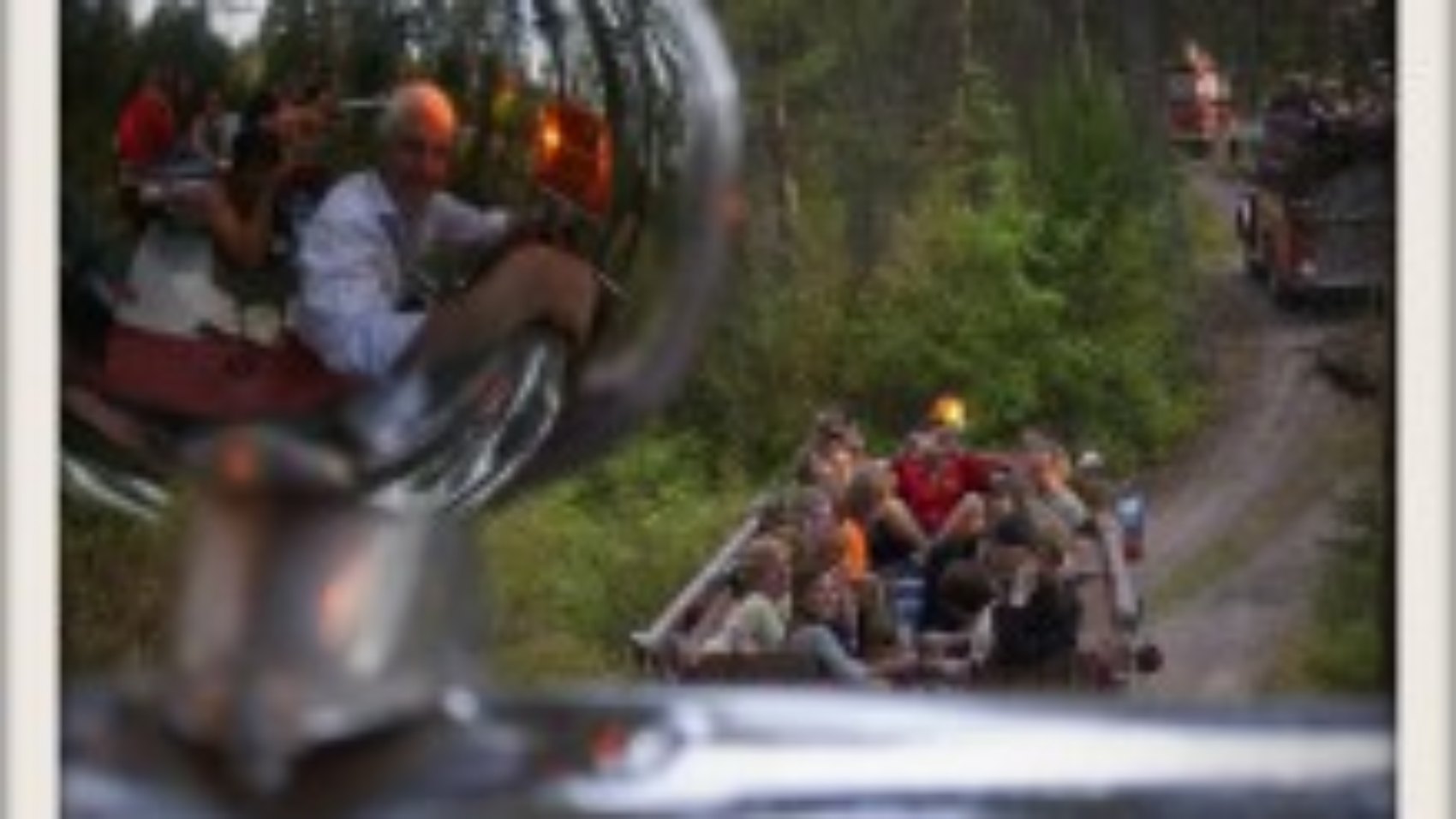 Notes: House concert for Aaron English and Victoria Vox. I will open the show and play a few tunes with Lisa Craze. 6:00-9:30